Happy New Year everyone from Ian, Alex and the River & Green team! Here’s hoping there are going to be over 100,000 reasons to come salmon fishing in Scotland 2016. Contact us today for more details. 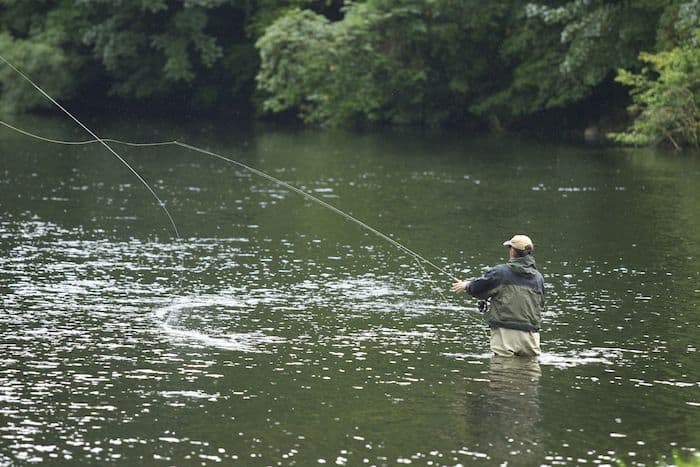 The all time British annual record salmon catch is over 135,000 in 2010. Its interesting to note that while the 2014 annual catch was very low (in part due to the exceptionally low and warm water levels during the salmon fishing season), it looks like the catches last year will have restored the rolling average to over 100,000. Of particular note is that many rivers had really good catches during the Spring of 2015 (with some notable exceptions). The “famous four” rivers; the Dee, Spey, Tay and Tweed still dominate and all of these rivers fished well in 2015.