The best rivers for spring salmon fishing in Scotland

During the spring salmon fishing in Scotland probably offers the greatest opportunity for a “bend in the rod” than at any other time of the year. However, do not be misled, that bend in the rod may not always be from a shiny fresh-run salmon. Particularly in the early couple of months of the season, there are many “kelts” in the rivers. These are salmon which arrived in the rivers during the previous year, spawned and managed to survive long enough to start heading back to sea.

To the experienced fisherman kelts are quite distinct from fresh fish. Although they are always silver in colour, they are usually very lean (having used up all of their stored body fat), they have ragged fins, maggots in the gills and often show signs of disease. Kelts are also in the habit of freely taking any fly that comes anywhere near it! It is illegal to kill kelts.

The real prize is to connect with a true, fresh-run spring salmon. These fish epitomise the very best of the iconic Scottish salmon. They take the fly with aggression and can jump and run with a vigour that is almost unrivalled at any other time of the year. They are beautifully proportioned, bright silver, often sea-liced and extremely fit and strong. So valued are these wonderful fish that their numbers must be conserved. As such, all spring salmon should be carefully returned to the river unharmed.

If you want to maximise your chances of finding great sport between January and April, the best advice is to consult your River & Green fishing expert. He will know precisely which parts of which rivers are in the best condition to hold the best fish.

Based on accessibility, value and fish numbers, these are our top 5 rivers for spring salmon fishing in Scotland

The South Esk; Upper Kincardine is the jewel in the crown, but Middle Kinnaird is also very good. Both are very affordable and can be fished with a single-handed rod.

The Tay; Again, it’s the lower-middle beats which excel, particularly in March and early April. Islamouth and Murthly would be our top picks.

The Isla; Coupar Grange at the top of the river is the clear winner – wonderful fishing, great ghillie and the river is small enough to use a single-handed rod.

The Tummel; The Lower Tummel beat can be fantastic value for money in late March and early April.

An honourable mention also goes to the Junction Pool on the River Tweed. This one and a half mile beat at Kelso is probably the most prolific beat during the month of March in all of Scotland. However, access to the beat is virtually impossible and extremely expensive.

River & Green designs and delivers premium quality sporting breaks and holidays in Scotland for discerning sportsmen and sportswomen from around the world. All of our itineraries are completely bespoke; designed to meet and exceed the individual requirements of each client. 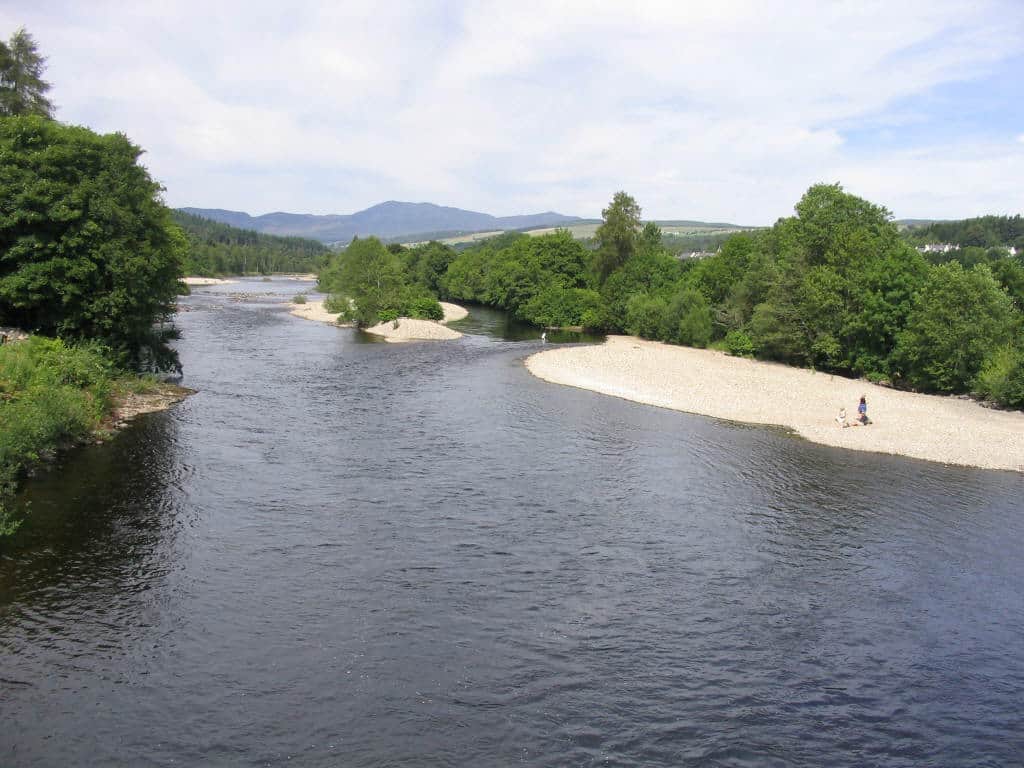 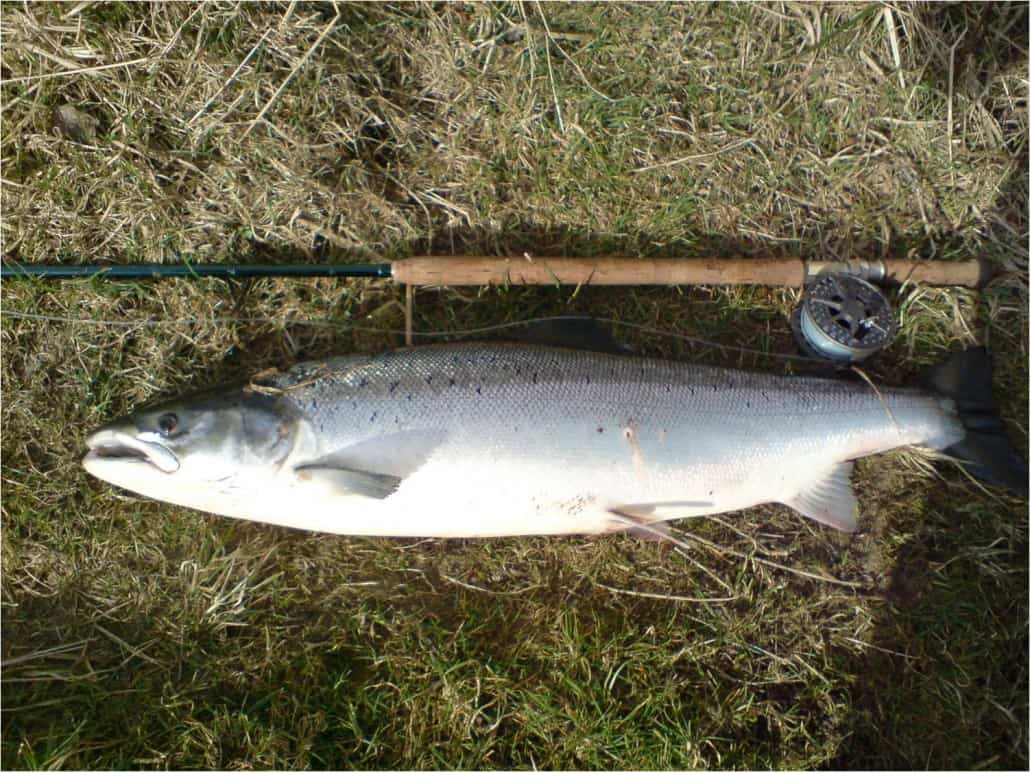 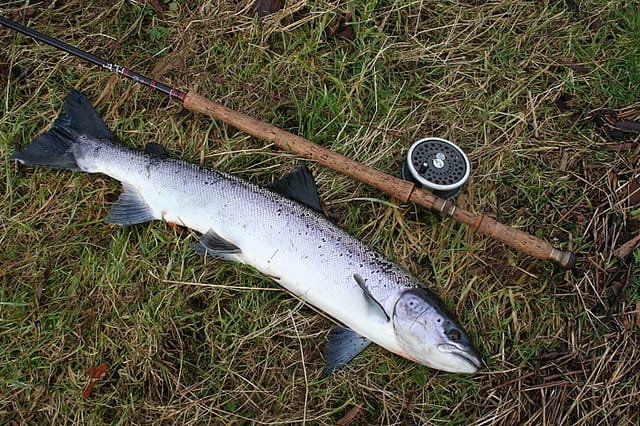